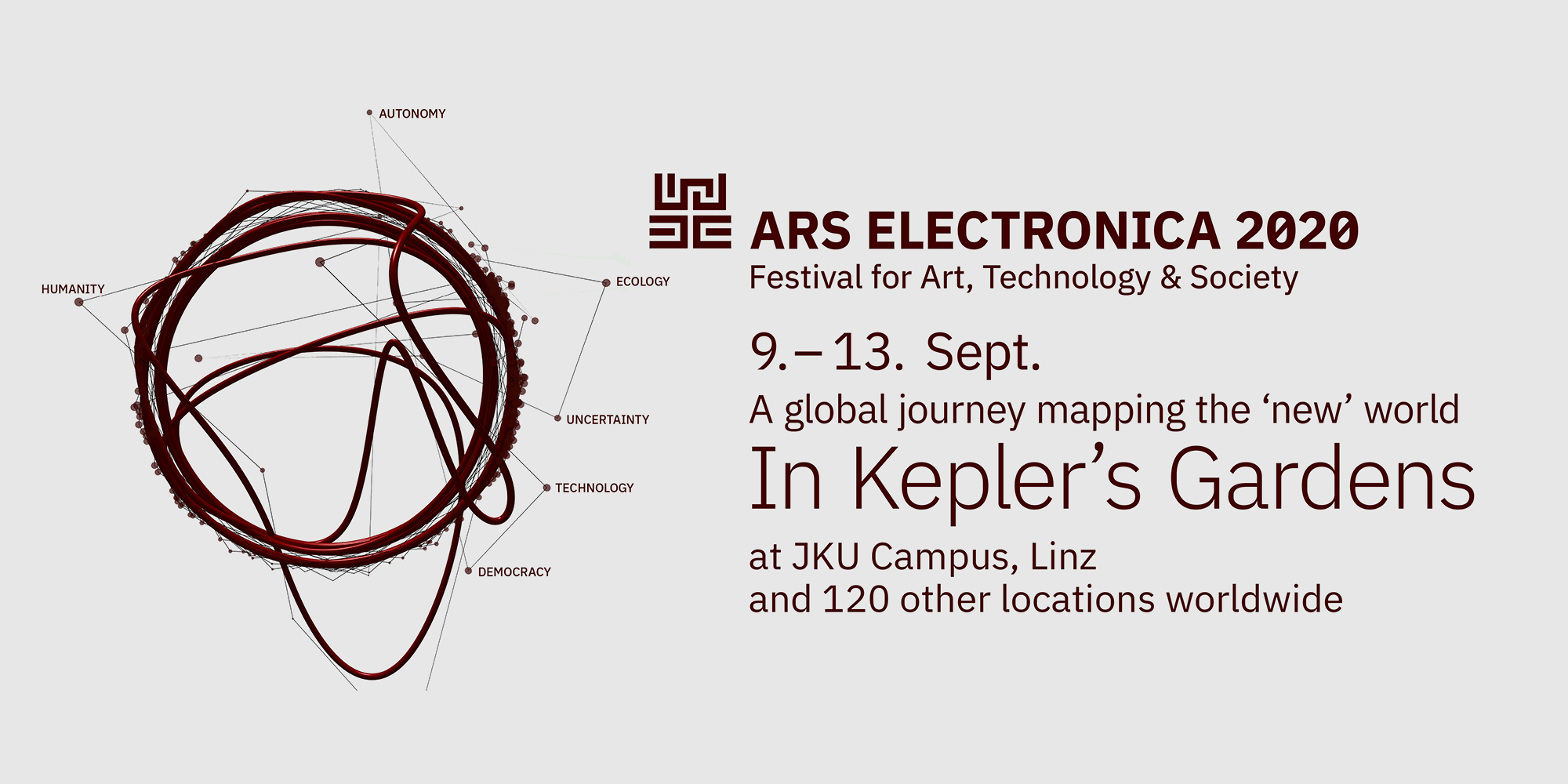 ‘RE-MEDIA+ion’ is a series of works that explore the use of technology as an extension of our capacities, questioning its ability to connect or disconnect humans from the other organisms or their environment.

In previous iterations, the intention has been to set up experiments that study remediation of contaminated soil through image collection vs time using different devices –common cameras and cameras with magnification– installed inside built contained ecosystems. The results were shown as time-lapse videos. This takes as reference the studies on plant growth through chronophotography by the German botanist Wilhelm Pfeffer in 1900, the time-lapse films of Percy Smith, and the later work of John Ott. The now commonly used time-lapse technique allowed researchers to condense time and helped understand better the world of plants especially in terms of movement.

For ‘RE-MEDIA+ion 3’, there is no need for building an ecosystem, since the UCLA Botanical Garden is already one. A second consideration is that this experiment doesn’t have a specific outcome but to spend time with the other. This could lead us to move into other time-scales or even alien worlds.

‘RE-MEDIA+ion 2’ talks about the possibility of bioremediation of lead-contaminated soil. This can be obtained by the use of a biosystem that includes humans, plants, fungi, and fish. Plants and fungi act as stabilizers absorbing and containing the lead in the root system, this avoids the propagation of the contaminant in the air. Fish contribute by providing a source of phosphorus (present in their bones), which transforms the lead in a non-harmful chemical structure and puts it back to the ground. Humans act by introducing this technology on the contaminated sites, reducing their car dependency (2), and re-thinking the systems that originated the contamination in the first place.

During May 2020 a remediation experiment was performed and shared with the audience. Content coming from the cameras was gathered frequently, allowing us to be part of this transformation.

‘RE-MEDIA+ion’ is a series of works that explore the use of technology as an extension of our capacities, questioning its ability to connect or disconnect humans from the other organisms or their environment. (1)

(1) Why re-media+ion? is a combination of different concepts coming from the media theory term “remediation” proposed by Bolter and Grusin (which considers all media constantly borrowing from and refashioning other media), the process of cleaning environmental damage in environmental engineering, and the chemical processes that happen at the molecular level with +ion interchanges.

(2) Car batteries are made out of lead. Although they are recycled, the recycling process produces lead to be expelled to the air affecting workers and neighborhoods. You can have more info on lead contamination here.